Getting to another level of design and functionality.Adam Smith

One of the main tasks of any digital advertising agency is to keep track of all campaign stats.

As Clover Letter Emails Got Bigger in size, Founders Say, Its Open Rate Collapsed… Email newsletters are just as effective when working with existing customers, as they were from the very start. With whole digital-media startups built on their backs and traditional publishers like The New York Times and The Washington Post producing them by the dozens.

The conversational news roundup TheSkimm, for instance, stated that it has over three million subscribers. Lena Dunham and Jenni Konner’s Lenny Letter claims hundreds of thousands. That reach is valuable when drawing readers to websites’ homepages and keeps getting tougher. Both are now focused on building sustainable businesses, backed by venture capital at TheSkimm and by magazine powerhouse Hearst in the case of Lenny. But another newsletter flagged an unexpected challenge last week, one that caused its founders to re-evaluate their primary method of distribution and introduce an app to complement it.

“A week into launch, we had a couple thousand subscribers and a 70% open rate,” they wrote, under the headline “The Problem With Email Newsletters.” As they got more comfortable with MailChimp, the service they used to manage and send Clover Letter, they said they began adding “GIFs and Instagrams and other things that made the experience feel that much more exciting than your average promotional letter in the box…  And that’s when our open rate began to drop off the cliff…” But, the two wrote, the drop wasn’t because readers were actually opening Clover Letter less often. 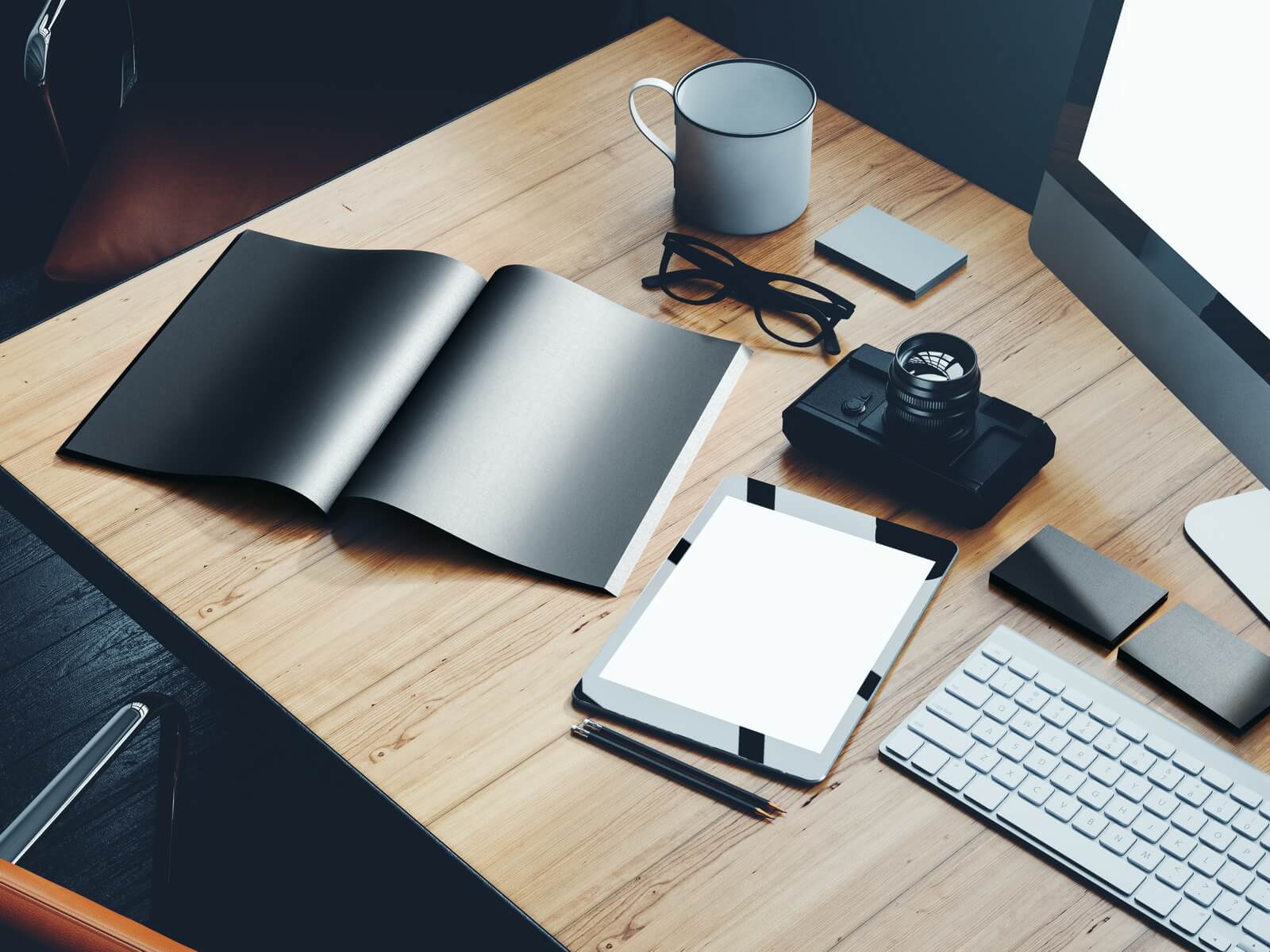 Thus, large newsletters can get “clipped” by email programs, which hurts the open rate because the image is located at the very bottom of the email. Gmail, for example, clips emails that are larger than 102kb and puts everything beyond that mark behind a link that says “See the entire message.” Recipients who open the email and read much of it but don’t click that link will never give the tracking image a chance to work.

Also, the part of the problem may be the “offline reading” option, used by many people worldwide. It means that they mail client app loads the letter, but when they open it does not necessarily mean that they will have an Internet connection at that time.