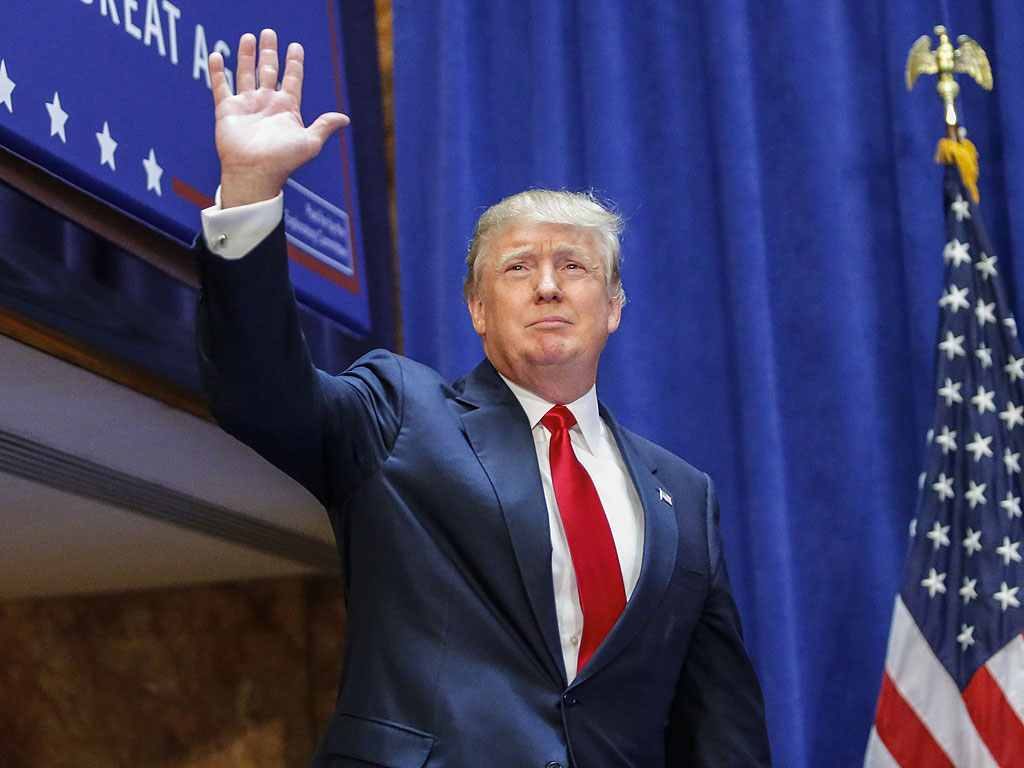 We’re all aware of the media circus surrounding Donald Trump these past few weeks. It seems that every day Trump makes yet another statement offending a specific group or person, such as those towards illegal immigrants and John McCain. Just yesterday he read aloud Republican presidential opponent, Senator Lindsey Graham’s private cell phone number. Traditional PR would condemn such practices, especially when a prospective candidate is trying to make a name for himself in the political arena; however, according to several political polls such as the Washington Post-ABC News polls, he is currently the GOP frontrunner.

As a part of a good PR strategy, one must be able to attain and keep the public’s attention. No doubt Trump is doing that. His controversial statements seem to occur more and more frequently as time moves forward, ensuring that he is in the news constantly. All this attention is contributing to his early support.

Donald Trump is a business man. He knows how to market his products and services well. He knows how to promote his brand.  He has been able to keep himself in the public spotlight for many years, which is no small feat.

And while the Trump route is not the recommended path, it seems to be working for him for the moment.

The real question is will Trump’s recognition as a prospective political candidate for 2016 continue to increase? Or has he peaked in popularity?