If you’ve been reading the news recently, you know that the news itself has been making headlines—specifically so-called “fake” news sites and their effect on the election. 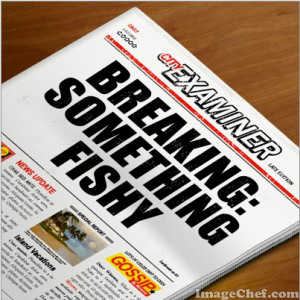 What it all really speaks to is that the general public is becoming more attuned to what is authentic content and what is not. And that discerning attitude can mean big things for your business—namely that capturing true content is becoming a highly valued commodity.

At Wellons Communications, we specialize in generating authentic content that tells your story. We work hard to get your news out to trusted, professional journalistic sources, to create genuine social content and to build relationships with trusted influencers. The result is news stories, blogs, and social profiles you can take pride in—because they’re accurate and honest.

So if you’re tired of faking it, give us a call today at 407-339-0879, or email me at will@wellonscommunications.com. And do it now. Because as the communications landscape changes and your audience looks at everything with a skeptical eye, real content will become increasingly important. And that’s something you can’t afford to miss out on.